Apple has released new beta builds of iOS and iPadOS 13.4.5 for users who are enrolled in the beta testing programs for iPhone and iPad.

Both iOS 13.4.5 Beta 2 and ‌‌‌iPadOS‌‌‌ 13.4.5 beta 2 are available to download now on eligible iPhone, iPad, and iPod touch devices.

MacOS 10.15.5 Catalina beta 2 is not yet available, but likely will arrive soon for Mac beta testers as well. 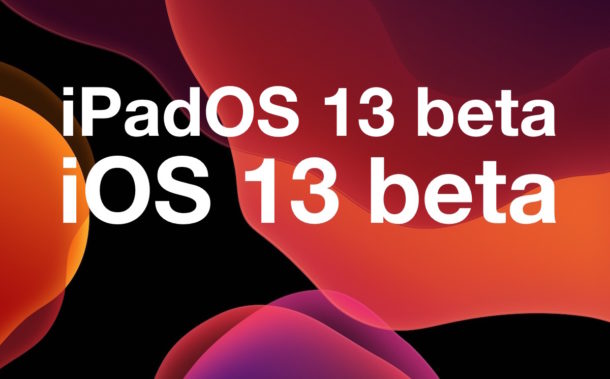 The new beta builds presumably focus on bug fixes and enhancements, and are not expected to include any major new features or changes to system software.

Apple usually goes through various beta builds before issuing a final version to the public, suggesting that with the release of the second beta the final public release of iOS 13.4.5 and ipadOS 13.4.5 is still some time away.

The most recent final stable versions of system software are currently